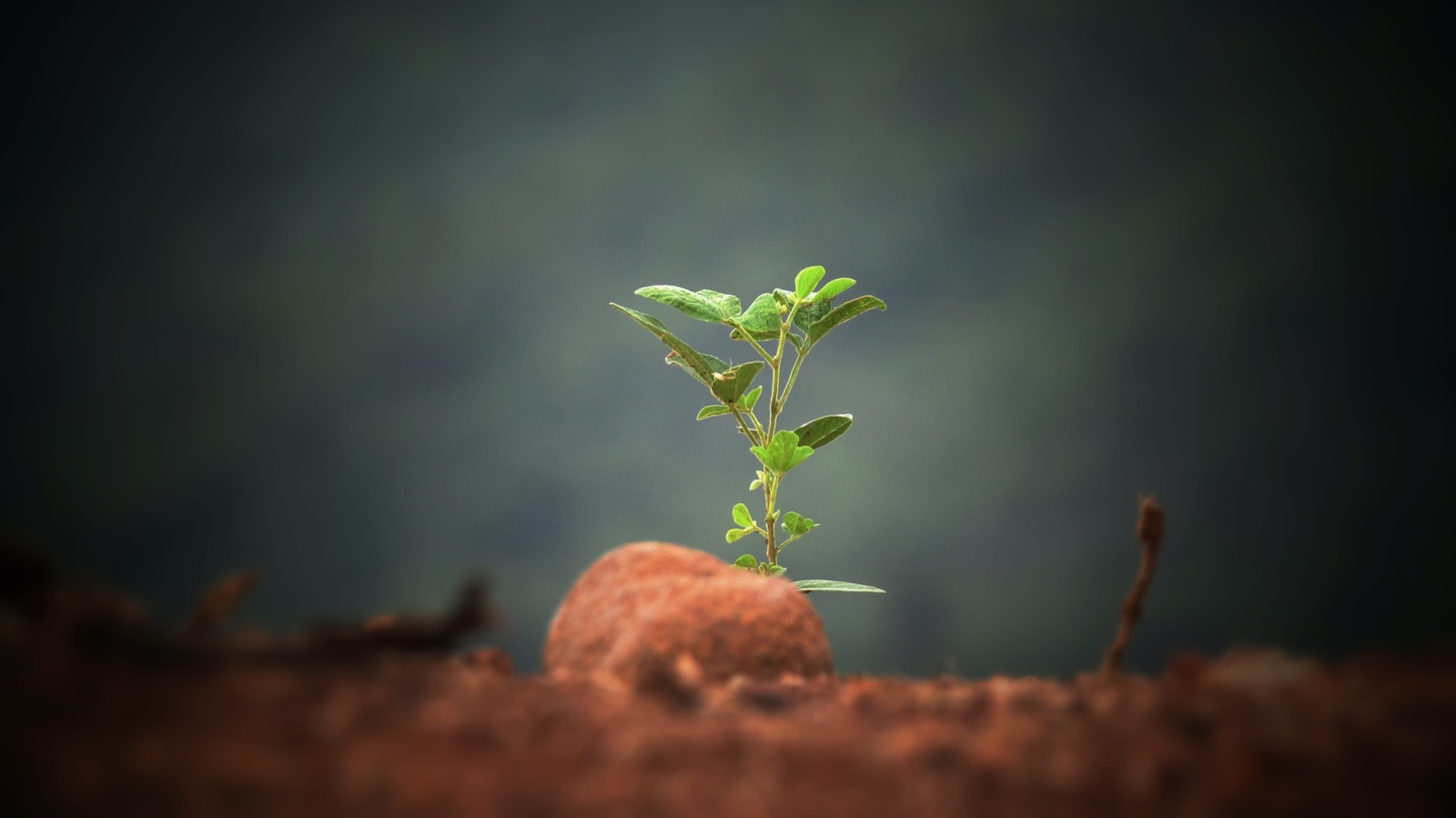 What if you could reboot the universe?

Okay, perhaps that is a tall order. You’d have to harness the power of the fourth dimension itself, in its cosmic entirety and all its infinite possibilities, and figure out what a reboot would actually mean at the atomic, particle, and quantum levels. Doable, sure; just not by any of us.

So what if we started a little smaller: what if you could reboot yourself?

What if you took the ache in your heart, the worries in your head, and the stress in your body, and hit something like a “reset” button that lets you reinvent yourself… and redefine what it means to be a human, being?

I am a human being, not a human doing. Kurt Vonnegut

Across how many dimensions do you communicate intentionally? How about consciously?

In 1964, Canadian communication thinker Marshall McLuhan coined the expression “the medium is the message,” to capture the idea that the nature of how something is communicated (the medium) is more important than what is being communicated.

When speech first became written, the potential lifespan of a message grew from a whispered chain of decades to however long the medium of record lasted. When radio emerged, the many nuances of emotion represented in tone, pitch, and intensity could be conveyed once more without words having to supplement those layers. Later on, pictures would communicate a thousand words; and the emergence of video added not only a visual dimension that eventually superseded reality, but also more creative configurations of speed, time, and structure for the content.

Social structures, body language, artistic and sartorial expression… the number of dimensions in which communication occurs often far exceeds our conscious practice of it. We say one thing with our words, and so much more through gesticulation, tone, and facial expressions. Each element helps bring across our intended emotional charge: “I’m doing okay” is indistinguishable from “I’m doing okay” in writing, but if one is said in a chipper voice and the other sighed in wistful defeat, two vastly different messages are communicated.

The medium is the message.

Our senses give us a multi-dimensional vocabulary, but too often we think of only the big three: visual, aural, and intellectual—as in, the actual content being communicated. We don’t typically describe our messaging as being in the language of emotion, but rather as having an emotional layer or dimension to it.

Which brings me to another question for you: how often do you communicate with your energy?

You might say, “Faruk, I know we are made of energy, of atoms and molecules that vibrate at a certain frequency, and so we are always communicating ‘with our energy’—but that’s not a language we can learn.”

Or you might join me and say to that: what if it was?

I (Don’t) Want To Change Your Mind

First off, I believe that changing our mind is one of mankind’s greatest superpowers—and I mean both the choice and the mind-altering practice. While the former is at the heart of humanity’s greatest strides forward, it’s the exciting science behind the latter that brings us an even more thrilling (and incontrovertible) truth: there is more to our existence than what we know so far.

I do sincerely hope you’ll take advantage of this superpower (using whichever method you prefer), because you’ll need it on this journey.

That said, I do not intend to “change your mind” — because, well, I am not interested in being prescriptivist. I am not here to tell you what to do; I’m here to show you there are more ways to be. I’m here to say there are more doors in life than the ones you’ve been shown so far.

I am putting these ideas to the test with more vigor, depth, structure, process, and documentation than I have so far. For the past two years I’ve explored, researched, and tested ideas that offer profound shifts in our way of seeing and experiencing the world. I’ve stripped my life of stress and anxiety, overcome depression even amid this pandemic, found a wellspring of creativity, and cultivated greater connection and relationships than ever before.

Now I strive to document and show what it is like to live a life rebooted into love; to communicate through more dimensions than mere voice, gesture, medium and message. I want to show you that there are other ways to live, other ways of being human.

But I can only show you the door. You’re the one that has to walk through it.

Except… there is one thing I want to change for you:

I Want To Change Your Heart

My heart was aching long before this tiny virus spread across the globe and shut down the planet. For the injustices against people, and the pains of those perpetuating them; for the inequalities in the structures of our society, and the hollowness of the hearts of those who exploit them.

And my heart was crying out in pain for the planet, suffering under our failures to take serious collective action. It swallowed my tears on the inside as each new record-breaking “hottest month” hastened our pace towards imminent self-demise.

If your heart aches like mine, know this—and know it well: your heart is not broken, it’s just working overtime. As our lives hurtle across the fast lane toward “more, more, more” in an endless quest to outpace the lie of being “not enough,” our hearts are quietly screaming: we’re still in first gear!

Your heart is fine; it’s capable of infinite amounts of love with the right practice. I just want to give it the engine oil it’s been asking for.

I’m Building The Plane As I Fly It

I’ve got a blueprint, and I’ve got some basic foundations in place—but for the most part, I’m diving into a deep unknown, wearing blindfolds and handcuffs, on stilts and through mixed metaphors.

Suffice to say, this ride will feature turbulence.

I’m starting a new type of story. A life story, but instead of either writing or living it, I’ll be doing both simultaneously—creating a new kind of protagonist for myself to become, starting essentially from scratch. But life is (not) a blank canvas. Yes, I’m crafting my identity anew as if it were, but no, I’m not resetting to factory settings.

There is red in my ledger that I have to balance out; it wouldn’t be love if I just ignored that part of my past.

I’m rebooting into love, throwing every value and behavior under the microscope, and examining life across many more dimensions. I will dismantle every structure of knowing, and become a demand for conscious evolution. I guarantee that whoever loves me will be successful.

Eventually, I will connect all the dots, and you’ll be able to tell what I’m doing… but for now, I only have one more question for you:

What if you could reboot your universe?

When you are done rebooting, the next step is to [Initialize].

Get the latest and greatest from Love First delivered straight to your inbox.