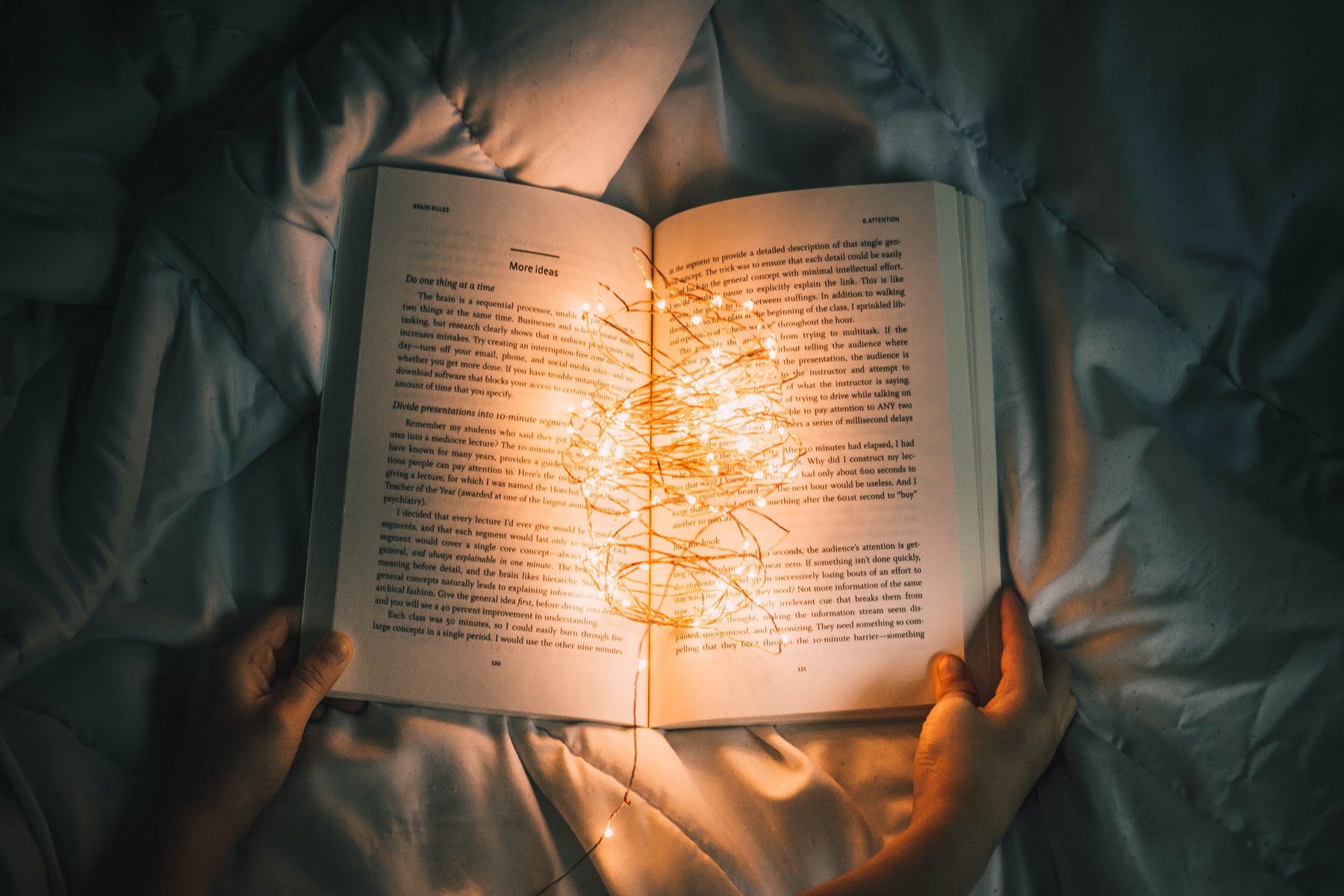 We need stories to thrive. And we need to tell stories, to evolve.

In 2001, Apple Computer began telling a new story to the world. It introduced the iPod and evolved its image from a pioneer in the computing industry to a design-driven, mass-market consumer electronics company. With the introduction of the iPhone in 2007, when I had the joy of working there myself, Apple put the final period at the end of that story by dropping the “Computer” from their name.

Their story was, of course, far from finished, but they were writing a new chapter. This week, at the “Show Time” Apple Event in Cupertino, that new chapter was finally revealed. As always, the pundits and technology writers will need a moment to figure out what has changed and why they suddenly don’t “get” Apple as well as they did a week ago. Apple, of course, knows exactly what they’re telling: a story to change the world. But what excited me about this event is their acknowledgement they are no longer the protagonist in that story; we are.

Apple has long defined itself as a company at the intersection of technology and liberal arts, and the story of the iPod to iPhone era reflected that: “technology for the humanities” is really just designing for people, and no other company has popularized that idea anywhere near as much, or as well, as Apple. The post-iPhone era changed paradigms for input methods and seeing computing devices as workstations, but those are dramatic refinements on usability; not a brand new story.

From a narrative point of view, Apple’s event could have benefited from better pacing. Perhaps they should’ve taken their usual 30% cut out of the time spent on celebrity showcasing, but I think the greater loss is that they didn’t paint that clear a picture of what their promised new world looked like. I think that’s still to come. Certainly, this event showed that Apple is willing to reinvent itself and, despite being a corporate behemoth, write a new story from scratch. The “Show Time” introduction video tells you everything you need to know about what Apple’s next chapter is all about: story production.

“Show Time” opened with a characteristically high-production quality video, except rather than only espousing Apple’s values, it showcased how Apple’s products have become an all-encompassing production infrastructure with enormous scale, creativity, and power (in an empowerment sense). Simultaneously, the “Show Time” video retold the story of Apple’s history, complete with reference to the 1984 ‘Macintosh’ ad.

In less than two minutes, Apple:

That’s fantastic storytelling, and it’s necessary too, because this event is aimed at a different audience than their usual events outside of WWDC. The stage needed to be set anew, as this event was aimed at people like me. People who want to tell a new kind of story to the world.

Apple is here to facilitate that story, not write it. The quill is being passed to you.

Will you accept it?

Storytelling is a bigger deal than you think

Storytelling is humanity’s primordial form of education, but in the centuries since Gutenberg gave us the printing press, it has increasingly shifted towards being a form of entertainment. Today, textbooks and wikipedia articles deprived of a conscious narrative have become the supposed source of our knowledge and learning. But pieces of information without the glue of a story to hold them together are harder to remember. Useful insights are less valuable without the relatability of characters into whose lives we can transport ourselves.

Life is about learning, and we learn best through stories. We relate to and understand other people better when we know their story. We have real emotional and physiological reactions to things happening in stories, even if to fictional characters. Stories take us on a journey into other lives, lives we cannot live any other way.

But it goes even further: storytelling is also how we process emotional anguish and pain, our grief and our sorrow. It connects us with ourselves and with others, and from that we often find catharsis and redemption. When we recognize our lives for being a collection of stories that we’ve lived, it opens the door for us to unlock great power within: our stories define how we see ourselves; our narrative is what we believe in.

And narrative is malleable.

Great stories have always had underlying themes and motifs, lessons for us to learn about ourselves or others. The art never lost its original purpose. But what is happening in our world today is an evolution of what story is and can do. People are starting to recognize that storytelling isn’t just a necessary component of effective education; it’s a fundamental part of the human experience.

We need stories to thrive. And we need to tell stories, to evolve.

Perhaps what humanity needs right now is a better story to believe in. That story isn’t Apple’s at all, it’s your story, told incredibly. And mine. And everyone else’s.

A story written by all of us.

That is the fundamental shift the world is in need of: a recognition that we can unlock the enormous power of our ideas and our personal evolution, simply through our own stories. All we need to do is learn how to tell them well. Then once we do, Apple will be there to help us produce them.

Get the latest and greatest from Love First delivered straight to your inbox.